What is a Reverse Angle Shot in Film —

What is a reverse angle shot?

A reverse angle shot is a shot taken roughly 180 degrees opposite of the shot prior. Reverse angle shots are most commonly seen in dialogue scenes and are essential for shot-reverse shot sequences. Reverse angle shots give audiences different perspectives of the same scene. They are also beneficial for filmmakers and editors because it gives them the opportunity to cut to a reverse angle for a better performance, key split information, or for pacing.

What is a reverse angle shot used for?

For example, in a dialogue between two characters, a cinematographer may shot list a master shot, a close up shot of the protagonist, and a reverse angle of the other character.

Here are some reverse angle shot examples from Fargo. 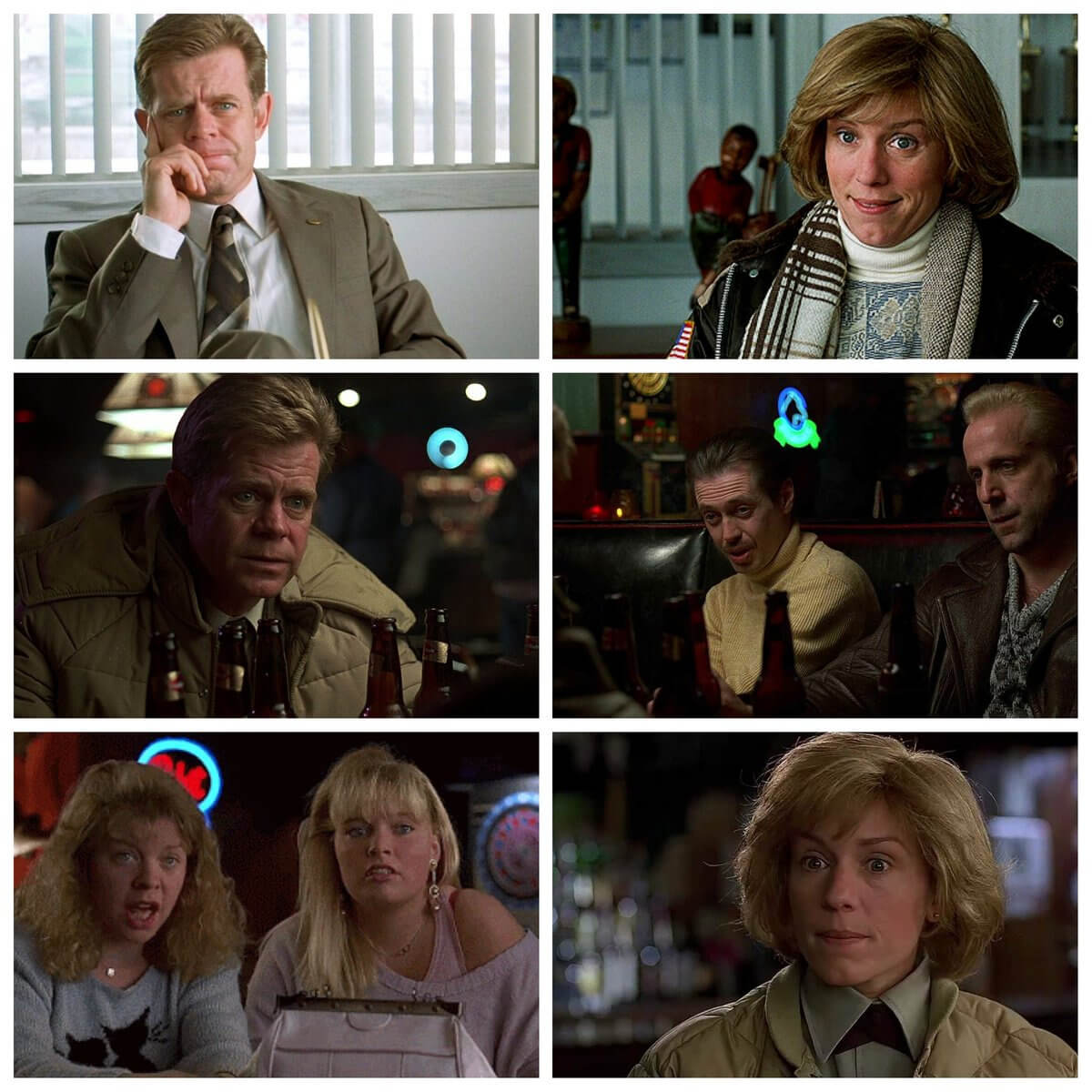 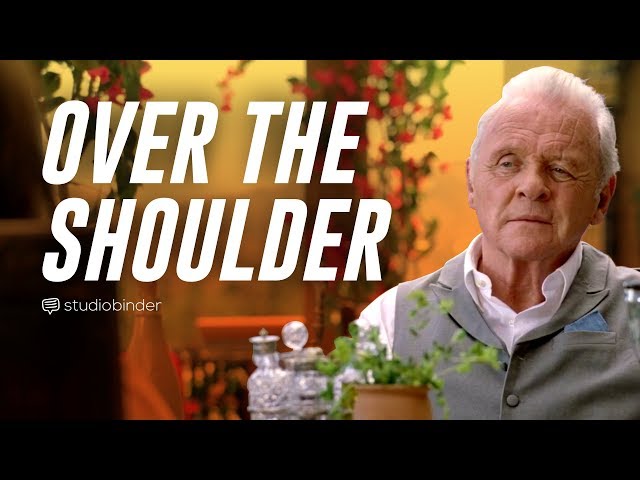 Reverse shots are important for filmmakers because they allow them to cut to each character that is speaking. However, reverse angles do not always have to be used for dialogue. Sometimes they are used to show a character’s reaction.

Reaction shots are an important aspect of editing. They allow the editor to suggest information or emotion to the audience without on-the-nose dialogue. These shots are great for capturing important reaction shots.

Sometimes, multiple reverse angles are used to capture the reactions of multiple characters. These shots are absolutely essential to executing shot reverse shots. Take a look at our video breakdown below to see how a reverse shot is critical to capturing reaction shots that make a scene. 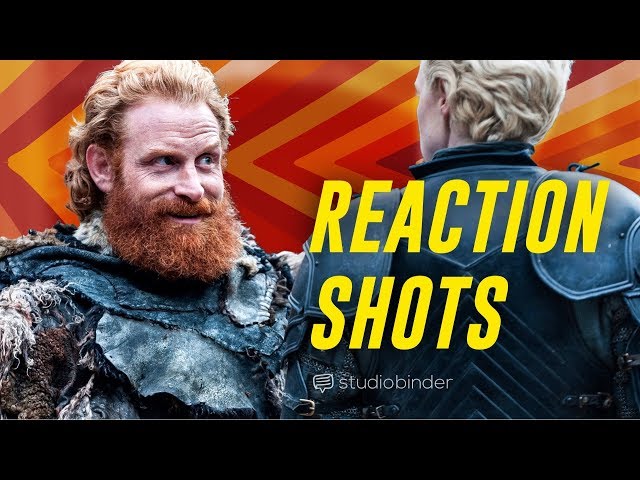 Reaction shots can say a lot with minimal to no words at all. Getting coverage of every character in a dialogue scene by using a reverse shot gives editors more freedom and choices to cut to.

Of course, not all movies depend on dialogue or emotional performance. Some films rely on highly entertaining and energetic action sequences. These too benefit from these shots.

Actors, filmmakers, stunt teams, and choreographers spend incredible amounts of time and effort creating epic fight sequences. It’s important to capture these sequences from various angles. The reverse angle shot allows the audience to have a fresh perspective on the same action.

Just take a look at this epic knife fight scene from John Wick 3. Notice the reverse shot that captures different perspectives of the epic fight. 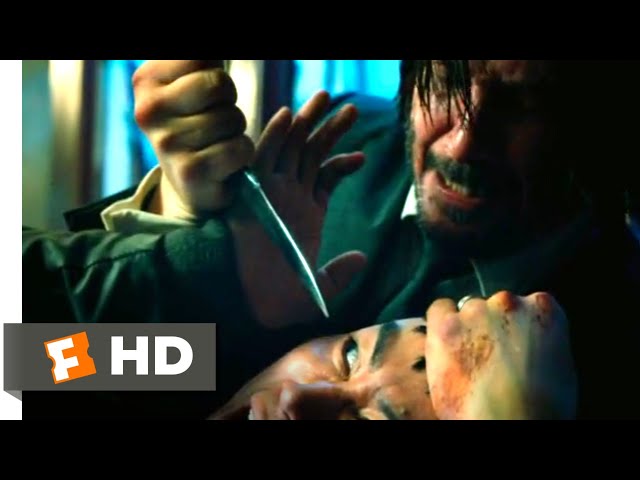 A reverse shot in an action scene not only benefits the audience, but the editors as well. With at least two different angles to cut between, editors can make the impact of different stunts look more realistic.

The reverse angle shot is a fundamental tool in cinematography. It’s been used ever since filmmakers began moving the camera shot to shot. If you’re a beginner filmmaker, don’t overlook the utility of the reverse angle shot. It not only gives you more coverage to work with, it can give you more control over what you show the audience in a scene and the pace of the story.

Showcase your vision with elegant shot lists and storyboards.

GET STARTED FOR FREE