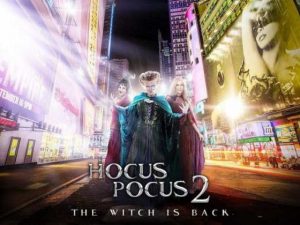 A 1670s village rises in Lincoln park. Will it meet a fiery end? Witches are expected. As a set for the Disney movie “Hocus Pocus 2,” crews are building a village of nine temporary structures at the town-owned Chase Farm, a park on Great Road.

“Hocus Pocus 2” is a sequel to the 1993 film, which starred Bette Midler, Sarah Jessica Parker and Kathy Najimy. Disney confirmed in a December 2020 tweet that the film was being developed for Disney+.

Midler, Parker and Najimy will return for the sequel, according to the movie website IMDb.com.

Pierce said he was told that the structures will be styled to look like buildings from New England of the 1670s and that they will be used for two days of filming.

The project name on the building permit application is Fairy Dust Productions and the permit says the structures are “to be used in a Disney motion picture.”

The buildings will have only two walls and no floors and will be two stories or 30 feet high.

They are being built by general contractor Peter Wilcox, of Wakefield. The estimated cost of labor and materials is $545,165. 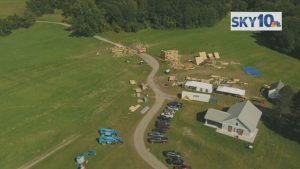 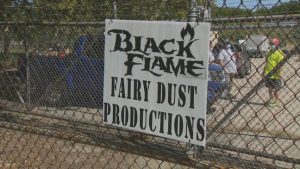