Check out the places that our show has explored: 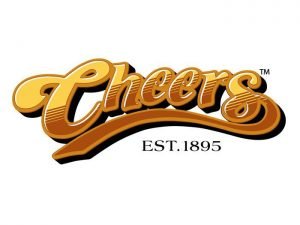 You’ve seen the TV Show. You know and love the characters. Now experience the Boston pub that inspired it all – Cheers on Beacon Hill, previously known as the Bull & Finch Pub. This really is the place where everybody knows your name. Just step inside and see why. Founded in 1969 as the Bull & Finch Pub, Cheers Beacon Hill became the original inspiration for the setting of the TV show Cheers. In fact, the year that the Cheers show premiered on television 1982) Boston Magazine chose the Bull & Finch Pub as the “Best Neighborhood Bar” in Boston. We’re still an intimate neighborhood bar – our neighborhood has just gotten a little bigger!

So how did a Boston pub become the inspiration for Cheers? When the producers of the TV show went looking for a location to depict the ideal American bar, they headed to Boston, famous for colorful pubs, sports teams, and lively politics.